Some of Europe’s yoga teacher courses are currently being co-ordinated. Behind the move, lies a strong motivation to raise the quality of the education. It is an exciting process that can give a solid basis for present and future teachers. With that background, we present the yoga teacher education which has taken form at the Scandinavian Yoga and Meditation School since its foundation in 1970.

As a teacher of yoga and meditation, I experience myself as a tool – one of the contemporary exponents of an ancient knowledge of man as a being composed of body, mind, energy and consciousness. I take part in passing on this knowledge – just as many others have done in the course of time, and as many are sure to do in the future. 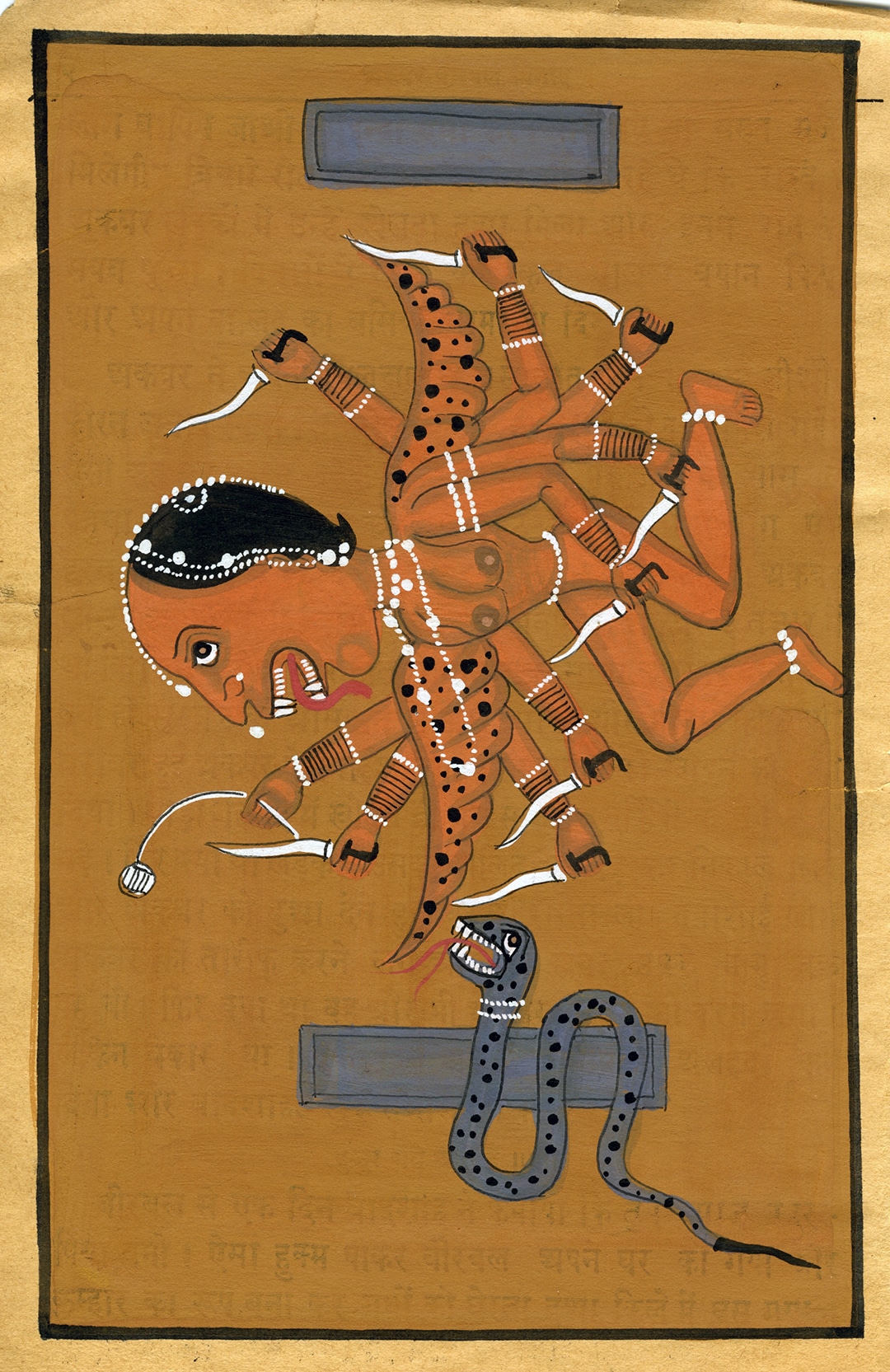 meditation is a human inheritance, a valuable gift, which none of us own. It is our task as teachers to administer this inheritance – to teach the people who want it, and to educate new teachers. Here, we have a responsibility, both towards our own and coming generations.

Clear traces of yoga can be found in many ancient cultures, but it is in Asia, especially India, that the Tantric tradition has been passed on from teacher to student to the present day. And, it is from this rich tradition that the Scandinavian Yoga and Meditation School operates.

Nowadays, yoga arouses a great deal of interest, and again it is being used worldwide. In many countries, the demand is steadily increasing. Sometimes teachers are educated too quickly and too superficially, or they start to teach without any education at all. This does nobody any favours. On the contrary, when the teaching does not yield the benefits it should, then we stand the risk of people losing interest and missing that which they are within their rights to expect.

What background does a yoga teacher need? What is necessary to keep the fire alive? In order to give other people a practical and effective tool in their lives through yoga and meditation, a firm foundation, based on both experience and knowledge, is needed.

” Any therapist who would lead others to psychic heights and depths must, himself, be able to attain these heights and depths of the psyche. Contemporary psychotherapists will have to begin by training themselves to ascend and descend through their own psyche and thereby experience the manifold components within man and the driving forces behind human life.” (R. Desoille)

This applies no less to yoga teachers. If personal experience is too limited, it will narrow the teaching, and sometimes yoga is changed into something quite different.

A woman who had practised yoga in the USA came to our school in Stockholm at the beginning of the summer. She wanted to start on a course as fast as possible because she “couldn’t do yoga at home.”  “Why not?” I asked. “Well, we used various appliances and yoga furniture when we did the exercises, and I don’t have those.“

How far from the original can one venture? Isn’t it taking it too far when you have to rely on accessories, furniture and cushions? All that is needed for doing yoga is a blanket or some kind of mat, and possibly a nose cleansing pot.

Don’t let yourself be fooled by advertisements. Appliances are not only unnecessary; in most cases, they lessen the effect of yoga. A man from Canada probably wins first prize for this by claiming that you can go into samadhi by sitting on the “samadhi cushion” he sells.

Yoga furniture limits the freedom of movement, and the exercise no longer has that desired effect on the muscles, joints, inner organs and on the body’s psychic energy. And, if the instructions have been insufficient, yoga furniture can give serious injuries. Some doctors in the USA recently stated that most injuries that people bring to the hospital come from using training appliances in general.

If you want to find water, then dig one deep hole, not a lot of small ones. In the original tradition, the student lived for a minimum of twelve years in an ashram under the teacher’s guidance before he/she was considered independent. When you had found your teacher, then you remained there. Restlessness and delusion are dropped, and what is essential appears. You gain peace and freedom to explore the techniques and methods of yoga, and you mature with experience.

To teach is valuable for one’s own development, but it is also necessary to have inspiration and feedback from colleagues and people with more experience than oneself.

Swami Satyananda once said: “Teaching is like being with roses” – they are beautiful and smell good, but they also have thorns. For those working with people, and especially for yoga teachers, it is important to be able to let go of impressions and influences and again and again to return to harmony. In that way, one can experience without being coloured by states and conceptions. Then, one is neutral towards the students, giving them the freedom to be themselves – and, in this way, the teaching lives on.

“Don’t ‘learn’ – but live in everything you do, and through life, learn.” (Swami Janakananda)

A letter about the ‘Lotus Chair’ from one of our course participants from Oslo, Norway:

“The Lotus Chair was displayed at the Alternative Fair in Oslo in November. No one was there watching and no explanation was displayed. I could not figure out how it was used, so out of curiosity, I tried it. I sat down in half lotus. My knee made a noise and my bottom dropped. Thinking I did something wrong, I switched sides, and the damage was done. In a few seconds, I had destroyed my knees. The pain increased in the days that followed. Now, after visiting the doctor, a physical therapist and having X-rays, I can walk okay. I cannot sit in the lotus or half lotus now.

I wish they had called the chair something else, and I wish I had realized just how dangerous yoga props can be. In the ‘Lotus Chair’ one should not sit in lotus or half lotus. I don’t know what it is intended for, but it is not for people who can sit in a meditation pose. Perhaps I should order one now.” (Suzanne Lasher)